One of the hottest debate right now on the Internet is if the new Zeiss Touit lenses are worth paying the premium. I bought the Fuji X-E1 body as a kind of intermediate step to the ultimate – Leica M Typ-240.  Most of the debate about the new Zeiss lens circles around if it is comparable to a real Zeiss M-Mount lens. There is only one way to know and I so happen to have both the Zeiss Biogon 35/2 and the Touit 32/1.8. The Biogon is 50mm equivalent on the Fuji X-E1 and the Touit is 48mm. Pretty close in the angle of view. The Touit is now nearly welded to the Fuji and is my 1st choice when I go out shooting. It is still not the perfect camera. Practically, the OM-D is still a much better camera. More on that in a later post.

In trying this the camera position was unaltered, bolted to my Manfrotto 190XPROB tripod. Processing was from RAW to JPG in Lightroom 5, with just sharpening added (Amount 100, Radius 0.7, Details 10). I realize that the Fuji files need more sharpening than other cameras.

Both the lenses are a dream to shoot. The new Touit lens has one of the best manual focus implementation using fly-by-wire technology.

In comparison, I do not see much difference in terms of sharpness. The test has nothing in the edges in focus to test edge sharpness. The center sharpness is brilliant for both the lenses. I deliberately kept the background at a distance to evaluate how pleasantly the out-of-focus areas are rendered. The bokeh is pleasant for both the lenses. The contrast is also comparable. There is no much difference.

There is a notable difference in the color rendition. The Biogon has the signature Zeiss warm color and the Touit, although it has it, has it a little lesser. The Touit is noticeably cooler than the Biogon. The Biogon also seems to have a more 3-D quality to the image, particularly at F/2. 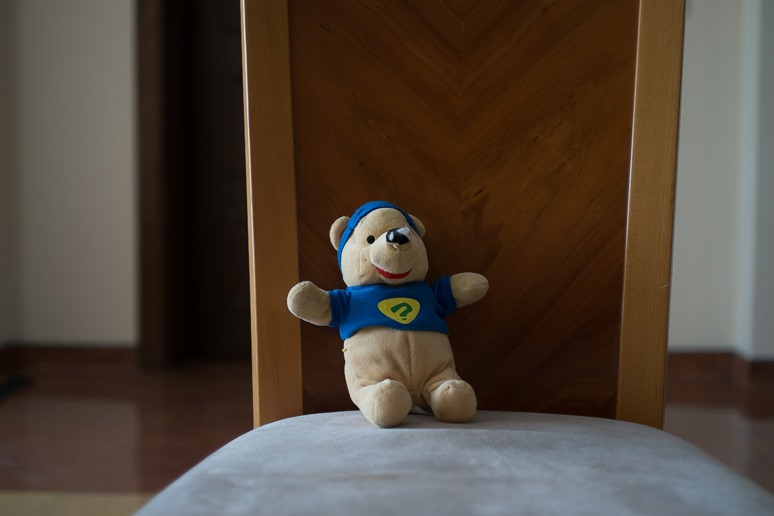 Just for fun, I also shot the OMD-EM5 with the venerable Leica DG Summilux 25/1.4, a must have for anyone shooting the microfourthirds system. I had set center-weighted metering in the OMD as against spot in the Fuji and so had to bring down the exposure in Lightroom by about 1.5 stops.

The Fuji images are crisper and have more contrast. But the difference is down to one’s personal taste. The winner, in my view, is the manual focus Biogon 35/2 with the Fuji M-Mount adapter. The Touit is definitely a close second. The increased contrast of the Fuji with Zeiss glass makes a huge difference.