The limestone hills of Zekreet in the western coast of Qatar is a popular trip to the “bored but slightly adventurous” types. It is right on the shoulder of a well-paved road. You have to “off road” only for a few kilometers.

I visited the mushroom hill, in Zekreet, with my friend Abdulla a week ago. The sunset was gorgeous with a deep orange hue. Life was happening at a pace known a few centuries ago. With limestone hills all around, the valley in the center seemed like a great place to train the falcons. One team was busy training a falcon. One half of the team had to make constant trips between two points fetching the falcon back to the starting point, while the other end was swinging the hold to catch it. I wonder how tedious it would have been in the days before the ‘off-road” SUVs came to Qatar. 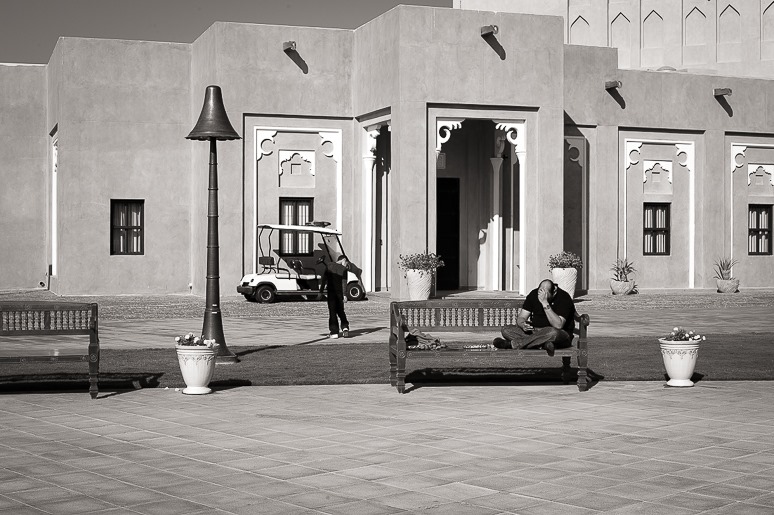 We visited Katara after the National Day, hoping the crowd would have thinned. The cool winter days were attracting more and more visitors with every passing year.

Construction of the village is not yet complete. I am hoping to see the village completed before I leave. 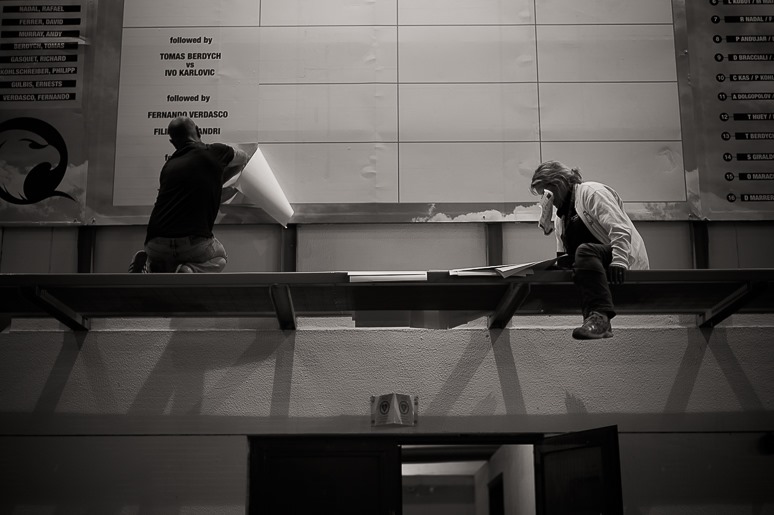 The circus is back in the city, Doha, December 2013

Gael Monfils did the opening day honors entertaining the crowds while the big guns, Nadal and Andy Murray, willl start the tour later by a day. In know now that Andy has long gone, and Nadal is taking Monfils in the finals today. 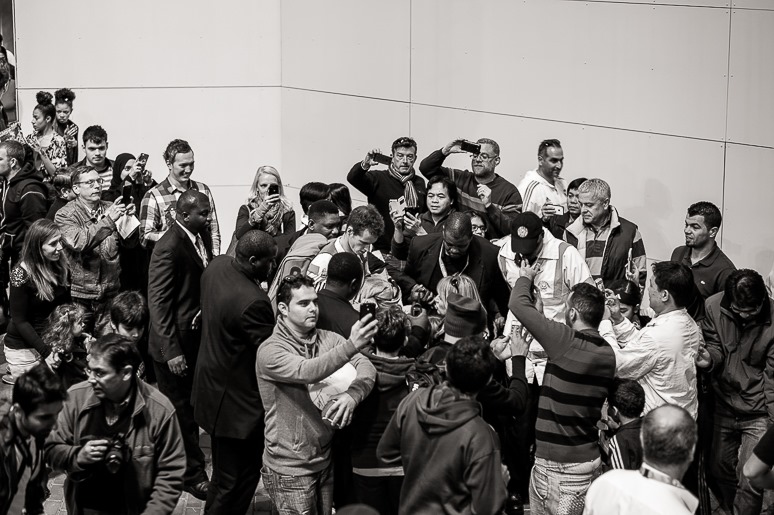 2013 will go down in history as the year that redefined photography with the explosive perpetration of the Smartphone camera and giving the English language a new word, ‘Selfie’.

Goodbye 2013. It was a great year for me. The global macroeconomic situation seems to have stabilized after a few rocky years. I wish it consolidates in 2014.