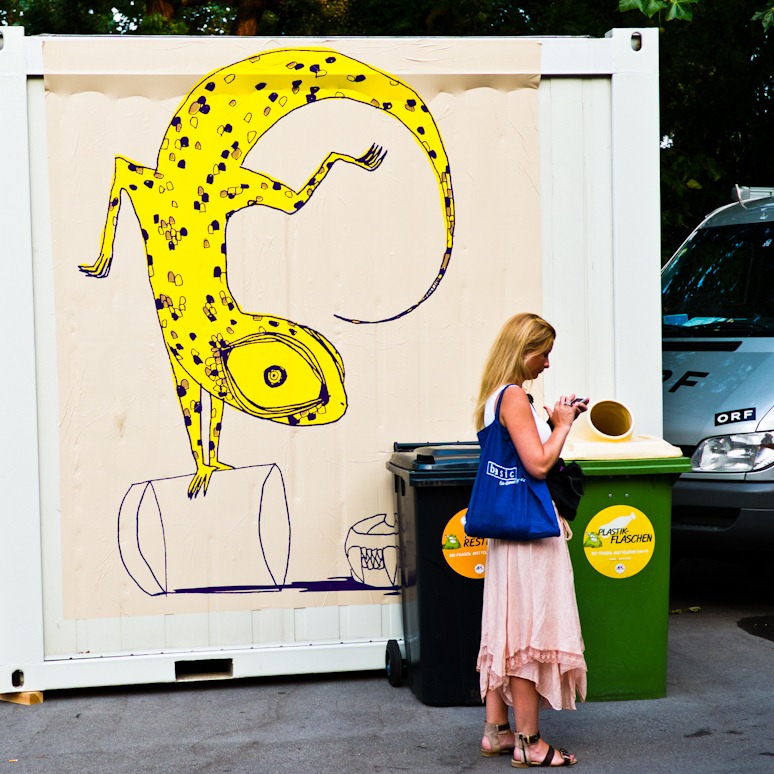 Arrived in Vienna after a slightly circuitous route due to last minute changes in travel plans. After a tiring day, we went around the city center. Just a little postcard to say that things are a little different here. 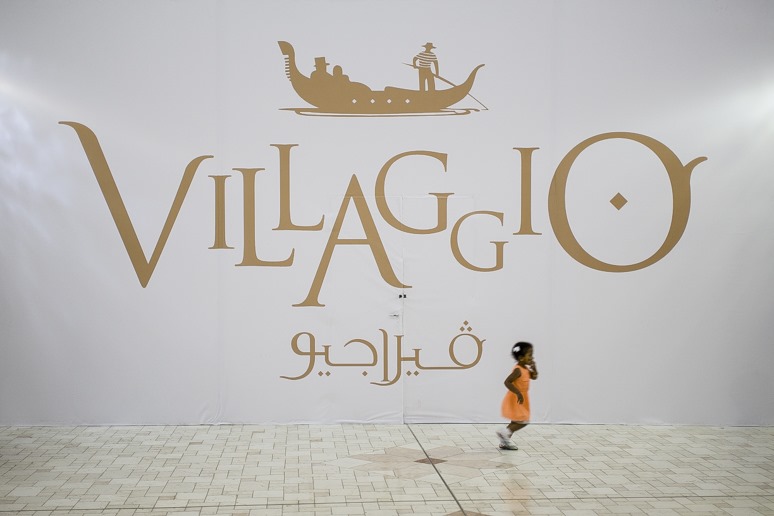 The North East wing of the Villagio Mall that was closed down due to the tragic fire accident finally opened last weekend. The courts punished the owners and managers of the mall with harsh jail time and other penalties. The government has really tightened up fire safety regulations that extend to cover existing establishments as well. 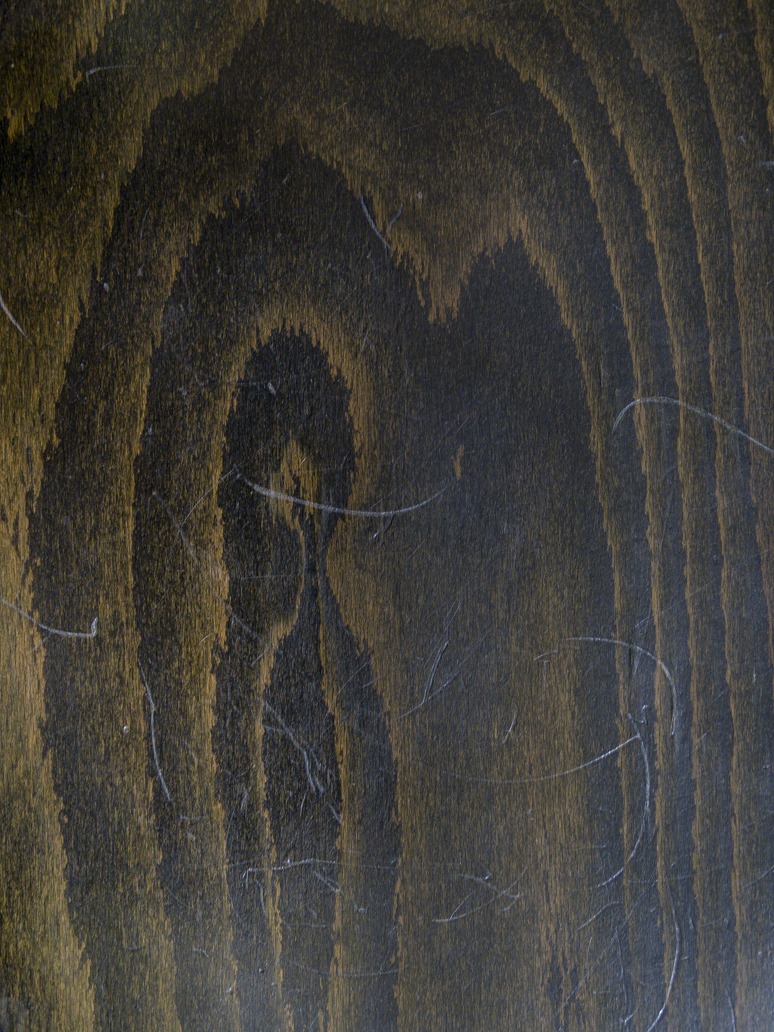 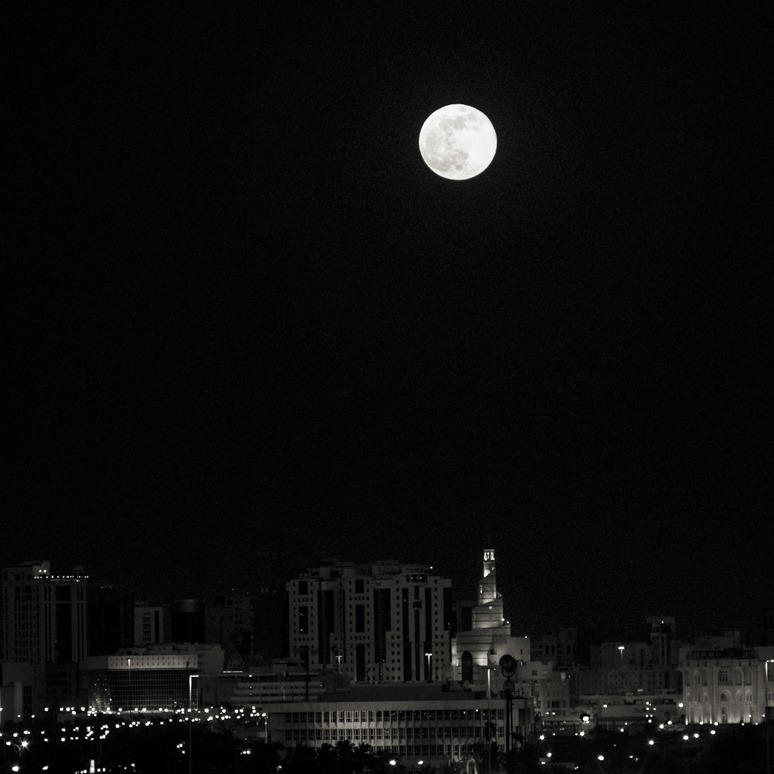 Yesterday night was the super moon of the year, when the moon is on its perigee (closest to earth) on a full moon day. The moon goes around the earth once in 28 days, so technically it is closest to the earth once during this time. Only once in about 13 months, it is closest on a full moon day. Thankfully the dust storms had all settled down a few days ago and we had a clear view. 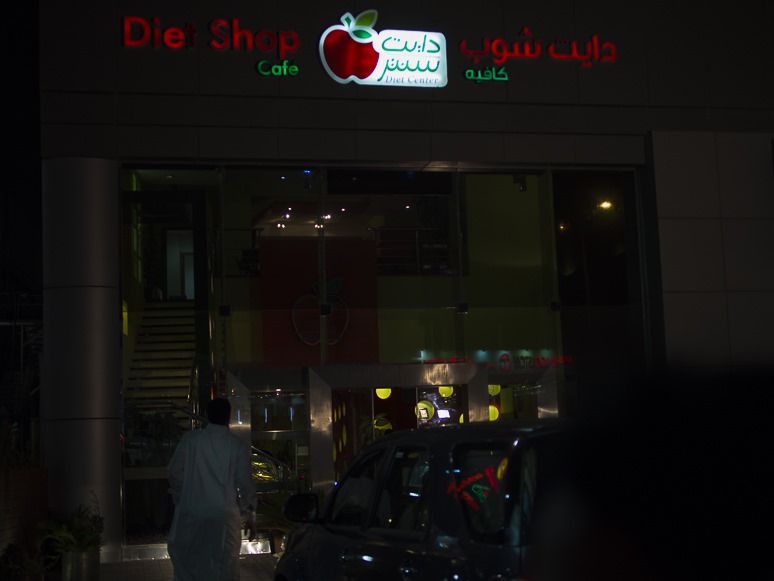 Picture of the day. 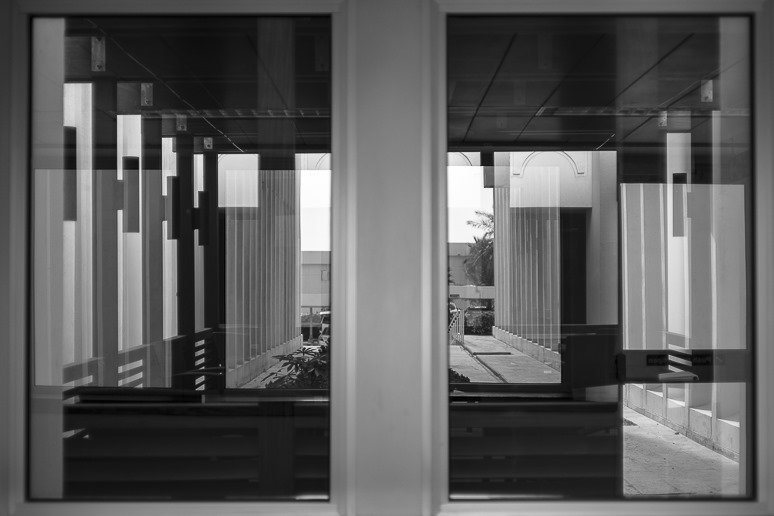 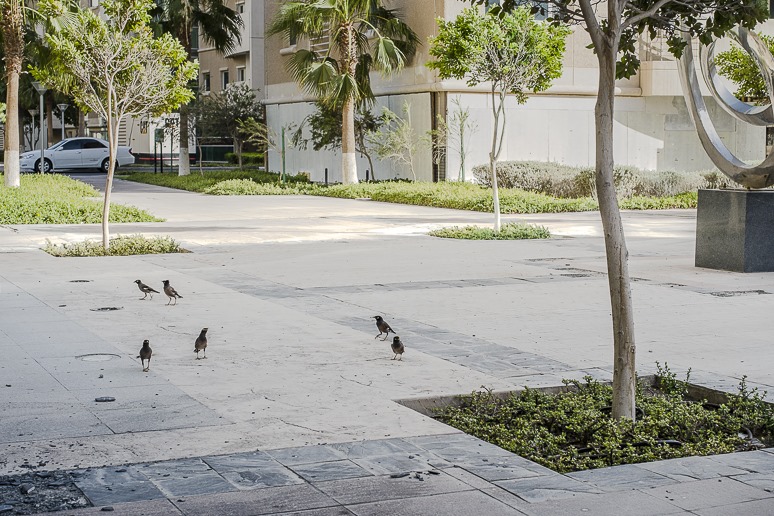 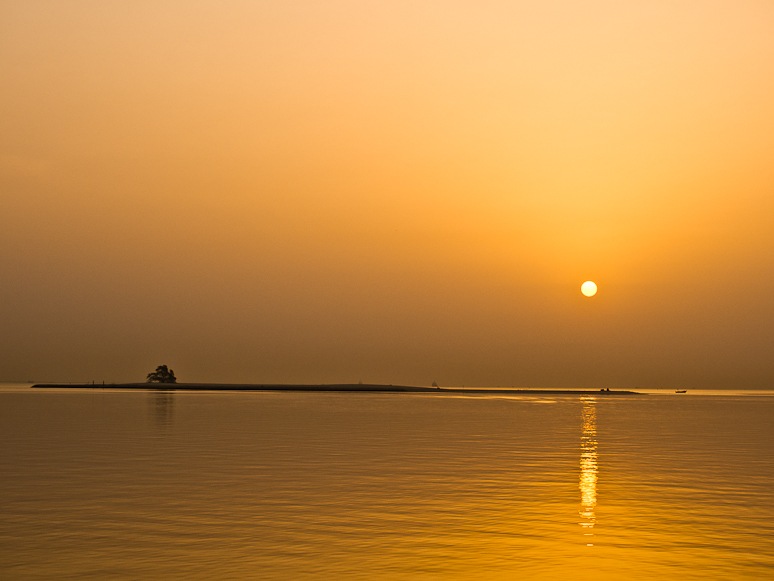 This is another version of the sunrise I shot that day. Things have changed so much in the last week! The temperatures have shot up to a consistent 50C at midday and the humidity is stratospheric. We are now praying that the summer end soon. The island at the middle of the image used to have a restaurant. The island is now home to a lonely tree, literally at the middle of a city (Doha is centered around a semicircular disc of water) but not a soul close-by. 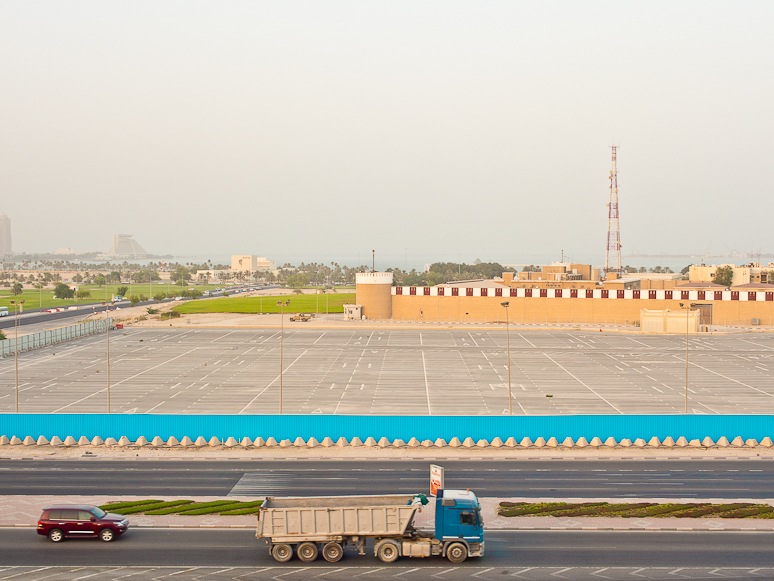 I had been ignoring this blue line, which greets me almost every day when I look out of my window. Not that I didn’t notice it. The haze and the incessant dust storms have been very discouraging – photographically speaking. The haze had been hanging in the air for almost a month and cleared just a couple of days ago. Suddenly the Sheraton Towers, the pyramidal structure in the left background, became visible and the colors turned a little brighter. What used to be a low-contrast dull gray turned to reveal colors that had all been hiding these days. I don’t know how long this clear air will last, for we are in the middle of the summer. Clear days also mean higher temperatures. 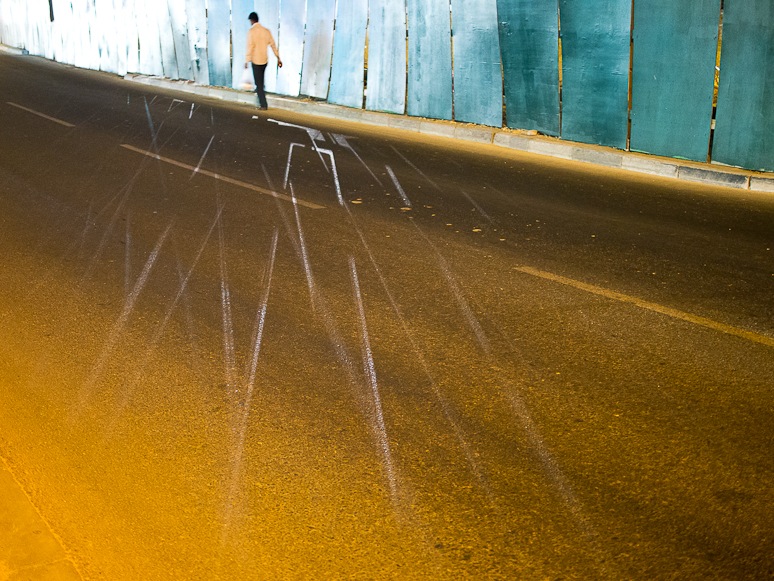 Steelworks on the road, Doha June 2012

Made a quick dash to the exchange house to send some money to family. Captured this image as I was just about to cross the road. 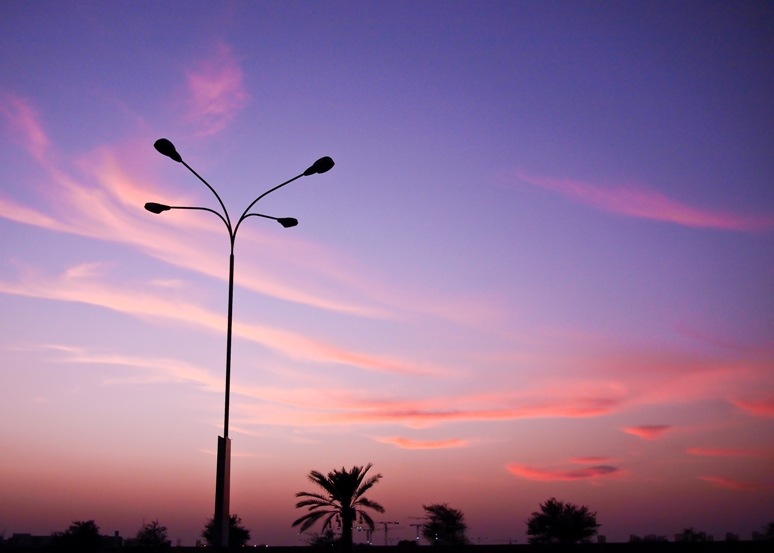 The temperature keeps soaring along with the humidity. It has been hovering in the late 40’s for the past week. Can’t wait for winter.